The pomegranate sauce, which is prepared with zero- touch with the quality of Yurttan is presented in a laminated package of 680 ML. The sauce containing 65kj/ 15kcal energy in 100 grams; is free from oil, saturated fat, fiber and salt.

The sauce product that can be consumed for many salad types and dishes; contains vitamin A, C, D, and B6. In the sauce, where the carbohydrate ratio is 1.9 grams, the sodium ratio is 3 mg and the potassium ratio are 236 mg.

The sauce, rich in calcium, contains 12 mg of magnesium. This sour sweet flavour with a cholesterol ratio of 0 is pleasing to many palatal delights.

Pomegranate sauce, which is used in many salad varieties with its sour and sweet taste, is ready for use at any time with its economical size and handy bottle. The product, which also helps with regional slimming when used regularly, also acts as a powerful antioxidant. 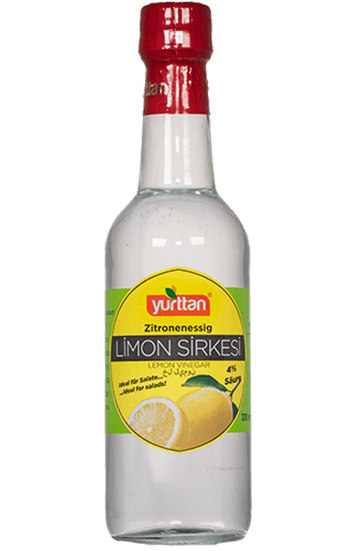